Lockheed Martin Aeronautics Co., part of Lockheed Martin Corp., in Fort Worth, Texas, won a $22.7 billion contract from the U.S. Department of Defense (DoD) to deliver 255 of its F-35 fifth-generation military combat aircraft.

This modification provides for the production and delivery of: 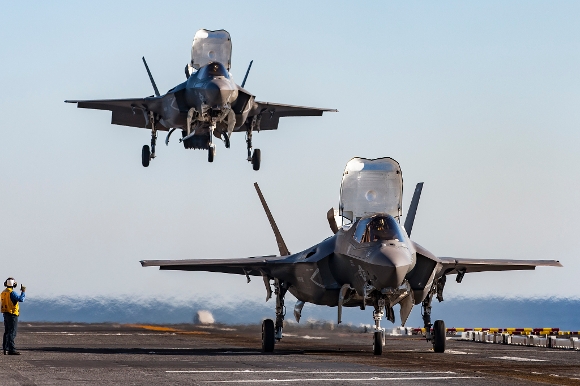