“As we add technologies to our portfolio, we’re building a foundation for the development of autonomous vehicles,” said Jon Morrison, WABCO’s President of the Americas.

“By taking a step-by-step approach, we’re gaining the right experience with the advanced driver-assistance systems (ADAS) that we already have,” said Dirk Wohltmann, WABCO’s Director of Engineering for the Americas. “We’ve been gathering data through telematics and other methods to prepare for the next autonomous level.”

By the end of 2019, the start of production is slated for an active steering technology designed for medium- and heavy-duty commercial trucks. Developed in collaboration with Nexteer, the system uses WABCO’s hydraulic power steering gear and electronics. Active steering also employs Nexteer’s magnetic torque overlay, which debuted on light-duty passenger vehicles.

WABCO’s OnLaneAssist is the pairing of active steering with a forward-looking camera for active lane correction. That correction occurs within lane markings as steering wheel torque is applied to assist the driver with moving the vehicle back to lane-center. Once the vehicle trajectory is lane center-targeted, the torque overlay is smoothly released. OnLaneAssist could have its first production applications in 2019. 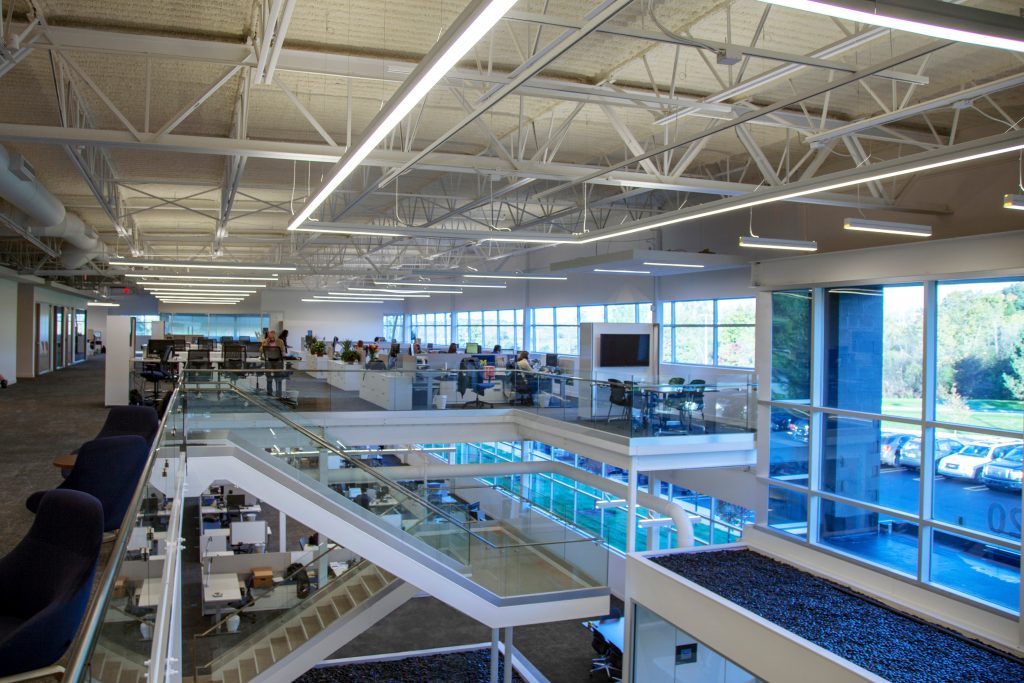 OnGuardMax, the company’s high-deceleration emergency braking system, is slated for U.S. production-release in early 2019. The system automatically activates the brakes based on sensor and radar information. “The technology is in-use in different European markets, so the knowledge and experience is already there,” said Wohltmann.

The current emergency brake deceleration rate for commercial vehicles in the U.S. is 3.5 m (11.5 ft) per second. With OnGuardMax, automatic braking of 6 to 7 m (19.7 to 23.0 ft) per second occurs for a truck traveling at highway speeds. “This is not ‘comfort’ braking; so if you don’t have your seatbelt on, you have a problem,” Wohltmann said.

Rear blind-spot detection with automatic braking for a commercial vehicle is coming to the Americas in 2019. TailGuard uses as many as six ultrasonic sensors to measure the distance to an object. Automatic trailer braking occurs if an object is detected within 50 to 200 cm (19.7 to 78.7 in) when the vehicle is in reverse gear. 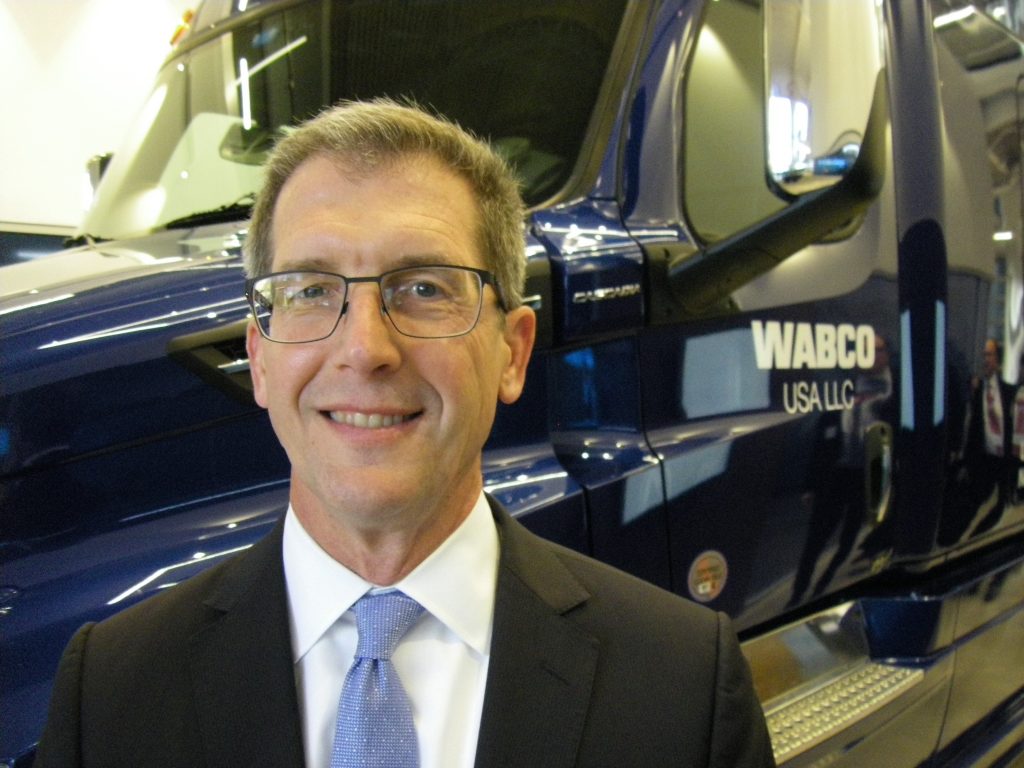 Commercial truck drivers frequently back-up to concrete docks to unload goods. Said Morrison, “With different dock heights, we wanted to be sure that the technology could transcend the variation of the dock heights while giving a consistent level of object and pedestrian detection.”

Industry data shows that up to 35% of trailer damage incidents and up to 40% of fatalities occur while a trailer is moving rearward.

“We’re building a foundation for 360-degree coverage,” said Morrison, “and doing this in a connected way so that the commercial vehicle is capable of braking and steering automatically.” He added that the other part of the autonomous equation is to connect to the outside world for vehicle-to-vehicle and vehicle-to-infrastructure communications. 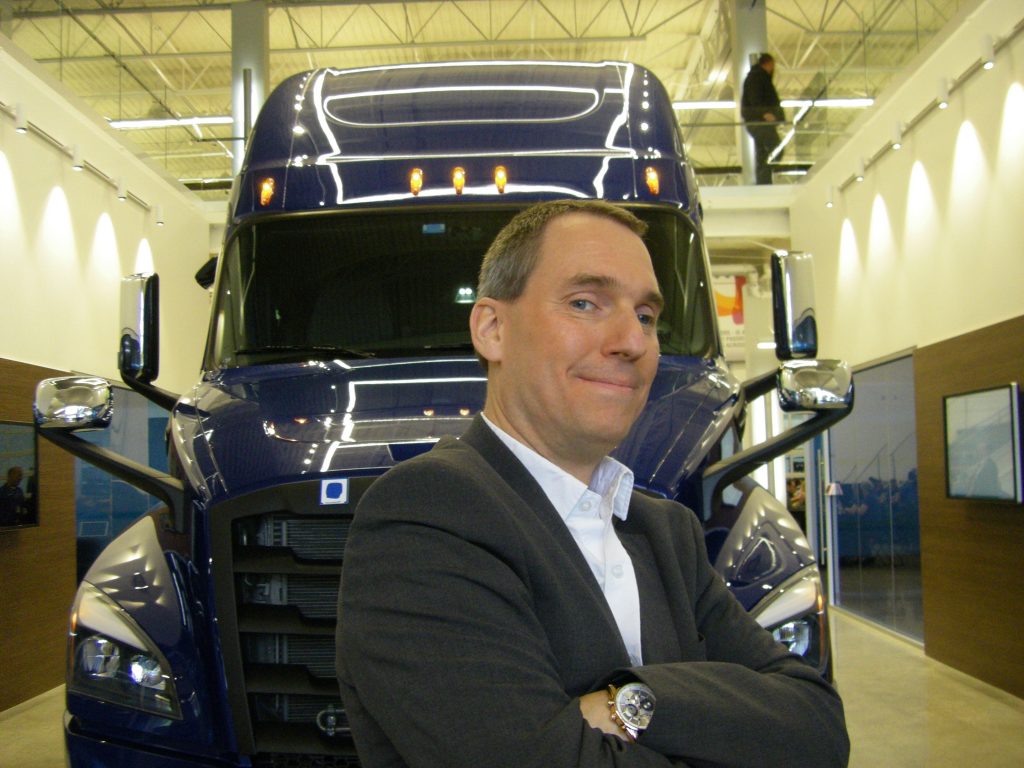