APUs are turbine engines that provide pneumatic and shaft power to start an aircraft’s main propulsion engines. They also provide electrical and hydraulic power for critical and secondary aircraft systems while the aircraft is on the ground and in flight. 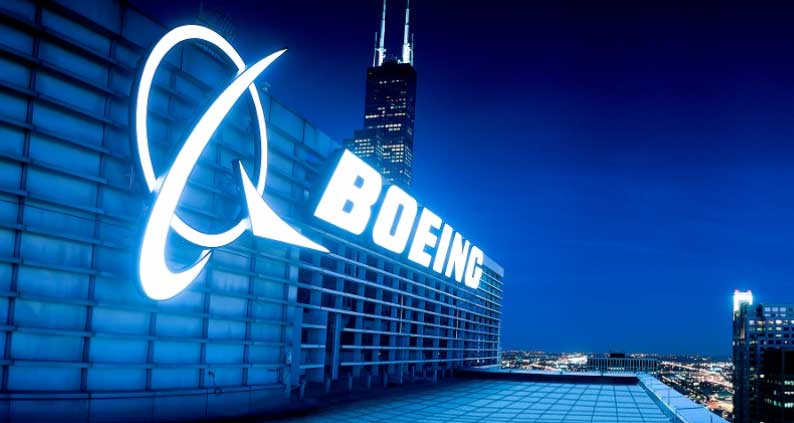 Beyond co-developing APU products, the agreement establishes a partnership between two of the world’s leading aerospace companies to expanded service capabilities to benefit customers and industry. Safran is an international corporation that focuses on aircraft propulsion and equipment, space, and defense markets. Boeing is the world’s largest aerospace company and leading manufacturer of commercial airplanes and defense, space, and security systems. Both companies have a 50-percent stake in the joint venture.

“Safran is proud to launch this joint venture with Boeing in order to offer state-of-the-art APUs and enhance customer value. Together, we are committed to delivering innovative, highly technological and cost-competitive solutions to global customers. We are confident this joint team will provide first-class products and services within the best integrated industrial organization,” says Philippe Petitcolin, CEO of Safran.

As far as competition, Honeywell will be the new joint venture’s largest rival. Honeywell, which developed the first auxiliary power system in the mid-1940s, is the largest gas turbine APU producer, with more than 36,000 APUs currently in service.